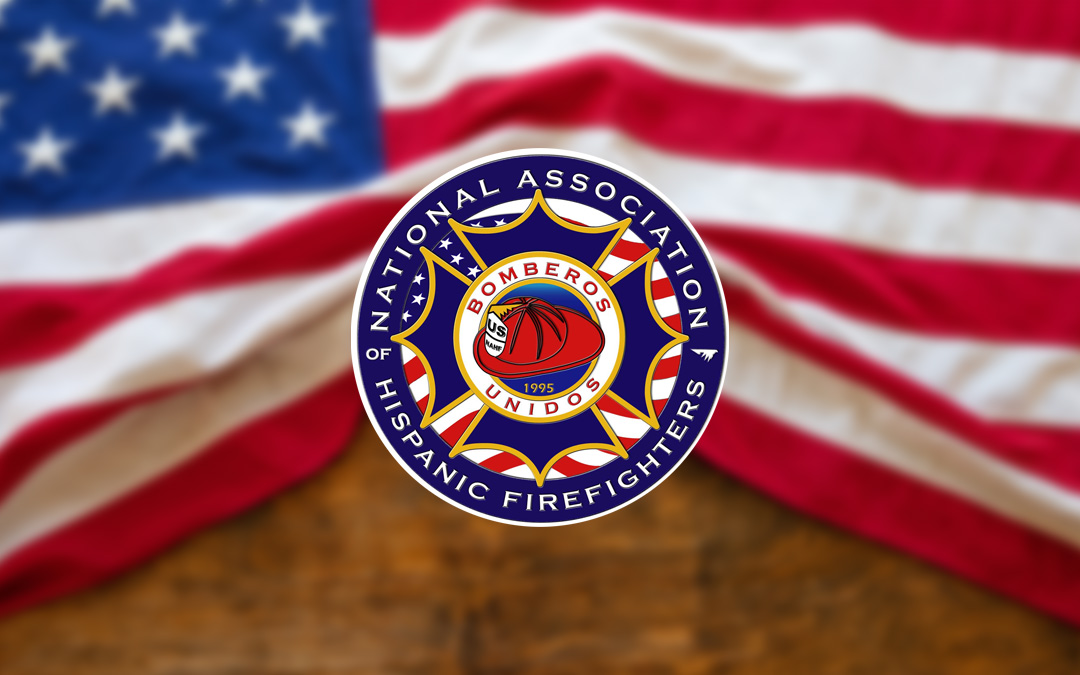 On Sunday, October 2nd, 2022, the FDNY Hispanic Society hosted the first annual Northeast Summit involving the FDNY Hispanic Society President, Jose Prosper, and active and retired members of the National Association of Hispanic Firefighters at the Elsie Rooftop at 1412 Broadway, in New York City. Included in the NAHFF attendance were representatives from Philadelphia, Fairfax, Oakland, Dallas, San Jose, and Connecticut. I would also like to mention Berkley and New Jersey who could not make the summit but were at two previous FDNY Hispanic Society events earlier that weekend.

The venue was sponsored by the owner of Elsie Rooftop and retired FDNY Firefighter Junior Santiago who generously donated all food and drinks that were provided. The meeting was called to order at 1435 by FDNY President Jose Prosper who started off the Summit by recognizing Newly FDNY Retirees Lt. George ‘Ricco’ Diaz of Ladder 50 and Lt. Luis Torres of Rescue 4, who both are past Presidents of the FDNY Hispanic Society, and were being recognized as Founding Fathers of the FDNY Hispanic Society.

In addition, the following members were recognized for being newly inducted Lifetime Members and Founding Fathers of the NAHFF:

The newly constructed Executive Board for the NAHFF is as follows:

One of the topics discussed by President Prosper was their involvement with the FDNY Executive Command Staff regarding the hiring process and practices for the currently vacant position of the FDNY Commissioner. President Prosper mentioned that the FDNY Hispanic Society has come a long way but still has an uphill battle with Latino presence in higher ranks. The summit meeting closed at 1645.

The mission of the National Association of Hispanic Firefighters is to provide professional development support products through core values, leadership, mentoring, and valued resources to the members of our association so they can initiate, promulgate, and access the information to influence opportunities for community outreach, fellowship, and self-confidence and prepare, mitigate, respond, and recover from natural disaster, truth-seeking demonstrations and unjustified acts against communities. 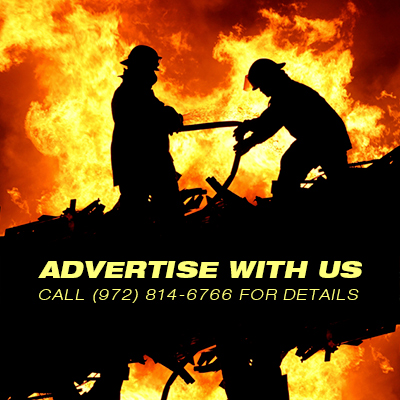 We invite you to join us in our inspiring endeavor. To register as a new member of the National Association of Hispanic Firefighters, please fill out the application form.

Thank you for applying! You will receive a confirmation email.

Anyone eligible for membership in the Association shall not be refused, or upon acceptance, be discriminated against because of race, color, creed, national origin, gender, and sexual orientation or by reason of disability.